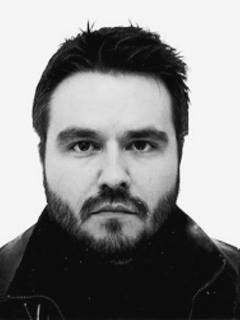 Edouard Jolly is currently an ERC Post-Doctoral Researcher at Husserl Archives, KU Leuven. He is writing a study on the constitution of hostility during the First World War.

(links to the Open Commons of Phenomenology)